+37129244927  This email address is being protected from spambots. You need JavaScript enabled to view it. 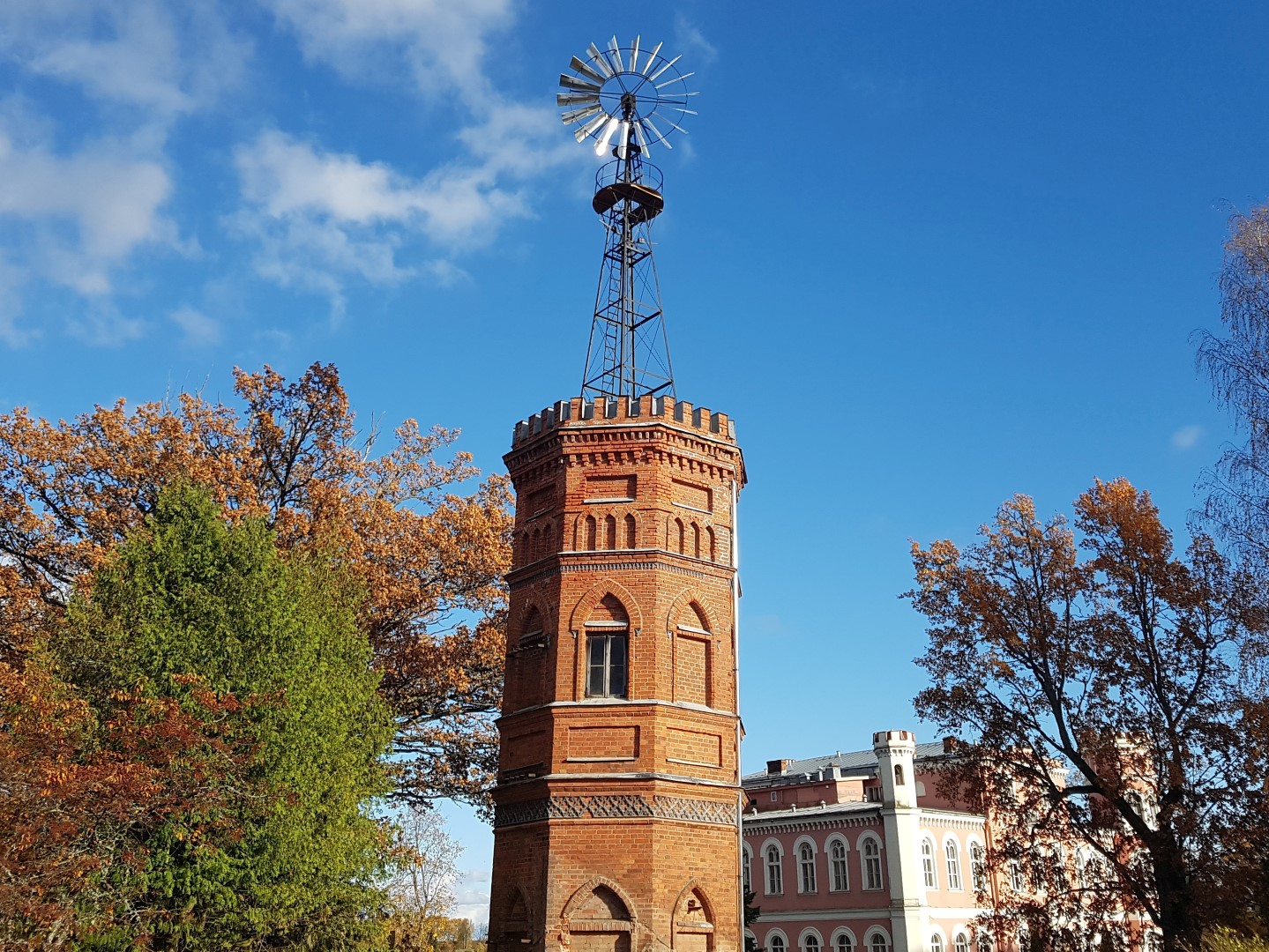 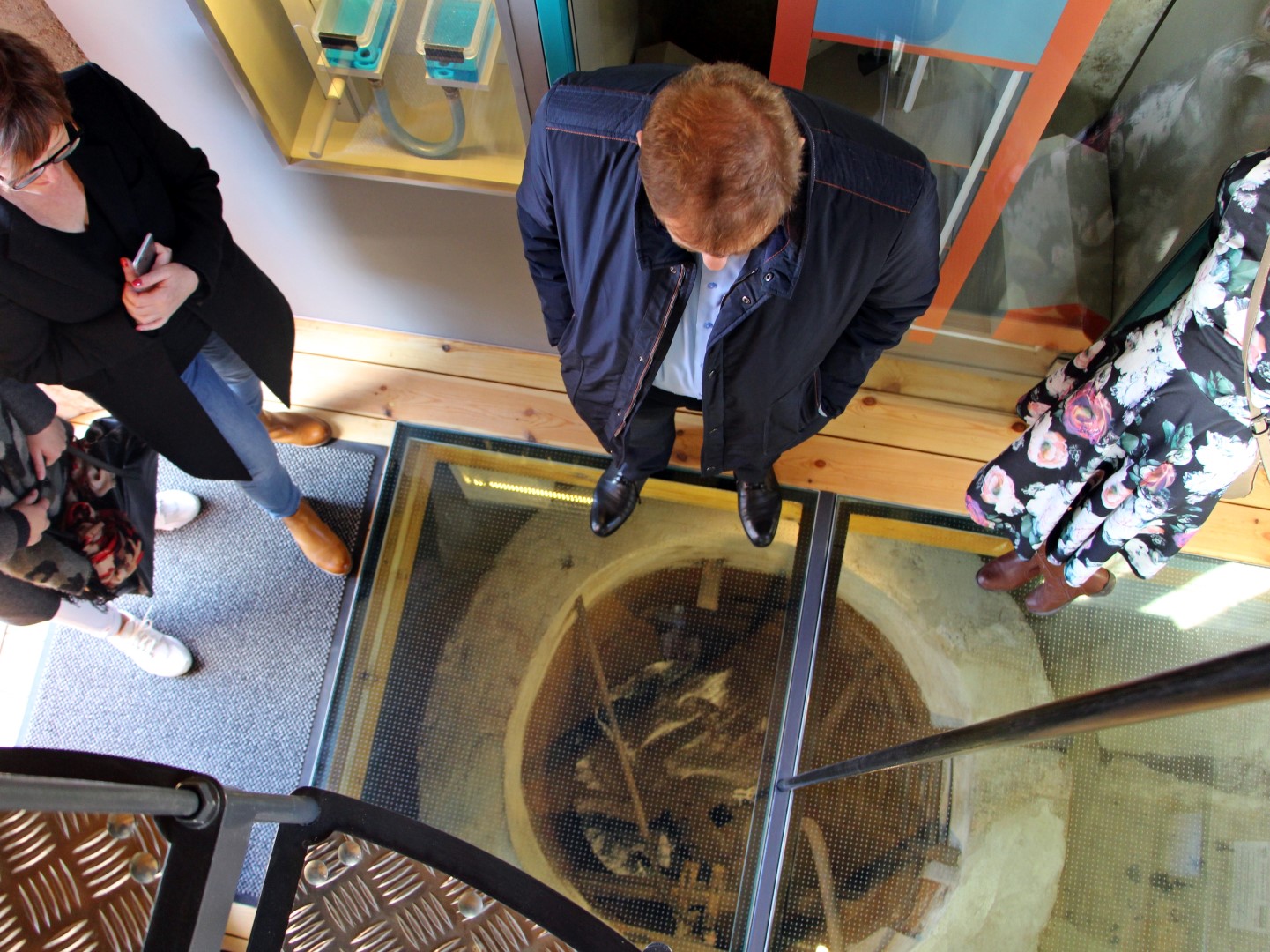 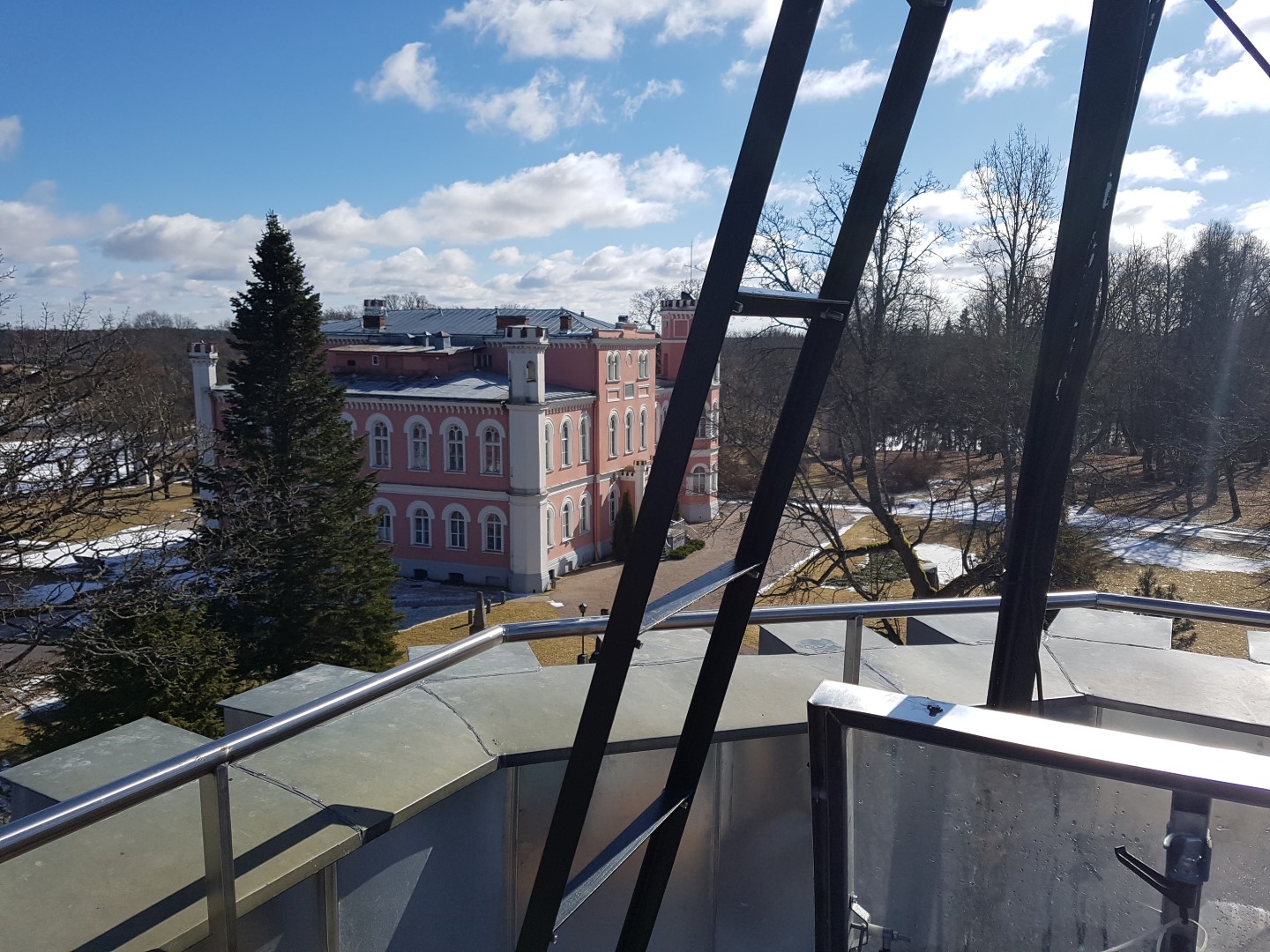 Newly restored industrial heritage object Birini Manor water tower is the only manor centre water tower in the Baltic States with a restored wind rotor and interesting exposition inside the tower available to visitors.

Things that you will discover in Birini Manor water tower

The buildings of Birini Manor are a national monument of architecture observed under No. 6455, with the total area of 45 ha, and Water Tower is one of these buildings.

Water is one of the top priorities of economic management. Wind powered wings were used for pumping water from the 9th century. The so-called multi-blade wind rotor used in Birini was invented by Daniel Halladay in 1854. In the second half of the 19th century, rotors with steel parts also reached Latvia and Birini.
Birini Manor Water Tower is constructed near the castle building, which was built according to Vilhelm Hess’ project from 1857 to 1860. According to historical data in 1863 the owner of the manor August von Pistohlkors created a beautiful brick-lined well, which was 14.91 meters deep, with a water supply line to the manor kitchen. The works were supervised by a foreign expert Deckert. Before that, water was supplied by two horse drawn carts from the lake. In order to improve and simplify water supply, Water Tower was built above the well around 1872. It allowed pumping water from the well using wind power and supplying it to the castle and other manor centre buildings. An indirect reference to the period of construction of Water Tower is found on the floor decks. They are installed on rail-tracks with the name of the manufacturer and the year on the side – ‘WEARDALE IRON CO 1859 R.D.P.’ Shortly afterwards, operation of the water tower was improved by adding an electrical motor, which was used during windless weather.
Despite the utilitarian function of the tower, it was built in the middle of the complex of buildings and is well seen from the castle stairs. The tower has a sophisticated architectural design in neo gothic style. As is customary for the objects of industrial heritage of the second half of the 19th century, non-plastered, jointed bricks were used for the facades. At the level of the first floor eave the frieze layer is decorated with cast-iron quatrefoil pattern. The eaves and window frames are profiled, with fine brick decoration. The facade of the tower was initially painted brick-red, with light semicircle profiled joints painted over it. The internal vertical division does not match the facade tectonics. The 1st floor joists are located at the level of blind sharp pointed arches of the windows, the 2nd floor joists are just below the 3rd floor window sills. Only the water tank located at the level of the 4th floor is built at the cornice level, whereas the facade is composed of layers of sharp pointed arches and blind windows. The tower is topped with a decorative crenellation. 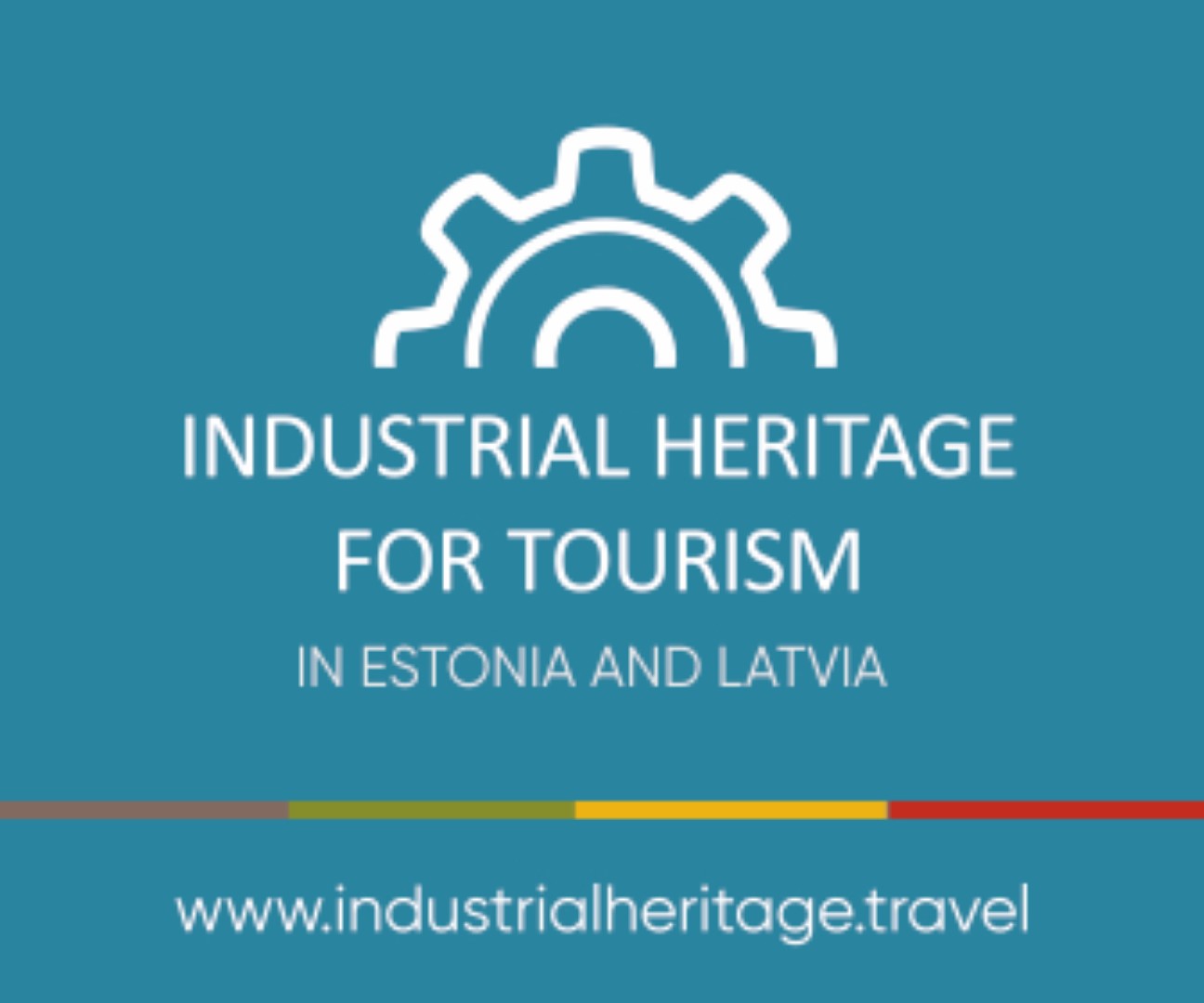